How Were Sunglasses Invented?

The Rise of Sustainable Living

Products Made To Last

The Basics of Fashion Sunglasses

BEINGBAR Is Proud Supporter Of Musicash

How Were Sunglasses Invented?

​Did you ever wonder how your sunglasses were once invented? The answer might surprise you!

​How were the sunglasses invented? It’s a logical question you might ask yourself. The answer goes back a very long time. It was the Inuit living in prehistoric times that wore the first sunglasses. These were carved from walrus ivory with slits in them. They were also referred to as ‘snow goggles’ which prevented snow blindness. However, Inuit had no idea that their protective gear would one day turn into the huge, popular industry we know today.

​​How were sunglasses invented? It was the Inuit living in prehistoric times that wore the first sunglasses. These were carved from walrus ivory with slits in them, also referred to as ‘snow goggles’ which prevented snow blindness. However, Inuit had no idea that their protective gear would one day turn into a huge, popular industry.

So, the earliest of experiments carried out on sunglasses date back to ancient Rome and China. Legend has it that the Roman emperor Nero watched the fights of the gladiators wearing emerald lenses. 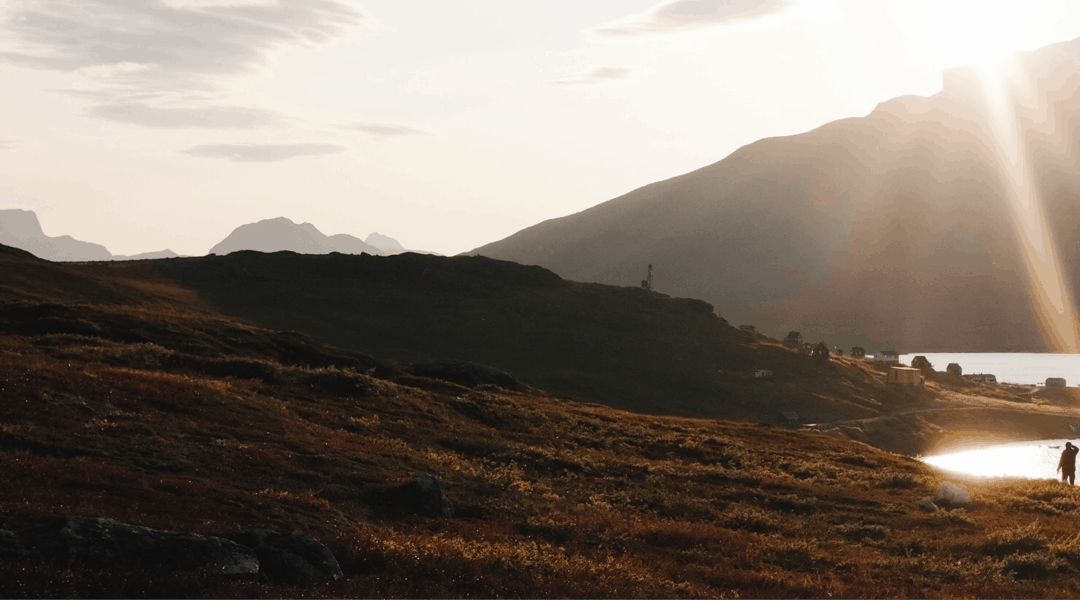 Sunglasses in the 12th century

In the 12th century it was the Chinese who modified the original model of the Inuit. They started using the mineral ‘smokey quartz’ as their lenses. However, their purpose was entirely different from the Inuit. They were worn by judges, who had to decide on people’s fate after an alledged crime. This reinvention of sunglasses had as primary purpose to conceal their facial expressions rather than as a fashion statement or protection from sunlight.

​Sunglasses in the 18th century

It was in the 18th century that a man named James Ayscough experimented with blue and green lenses in order to deal with problems related to vision. This English optician ​expected that that changing the color of the lenses might prove beneficial in improving poor vision. He spent years experimenting his hypothesis. His belief was extraordinary at that time, because back then eyeglasses were only ​worn by those having an eye impairment.

​​How were sunglasses invented? Fashion ​in the 20th century

In the early 20th century, shades of yellow and brown color were prescribed to people suffering from syphilis. When a patient suffered from Syphilis, the ​eyes becom​e sensitive to light. So, darkened spectacles helped reduce this specific sensitivity. But as the century progressed, sunglasses became a fashion statement rather than only to be identified with poor eyesight. So it is in this century when the product moved into fashion territory.

Foster Grant is credited with making sunglasses popular throughout America in 1929. He was the person who mass produced the first sunglasses and sold them at very affordable rates on the Atlantic City Boardwalk. These products soon gained a huge popularity all over the US. However, Foster’s sunglasses did not have a complete capability of blocking sun rays. His product would soon evolve into what we wear today… in the 60s and 70s.

The revolutionary period in the history of sunglasses

In the 1960s, his company Sam Foster had gained fame among the Hollywood celebrities. Foster’s idea made the Army Air Corps to commission Rochester-based Bausch & Lomb to fashion a lens that would shield the pilots’ eyes from distracting glare. This is how the Ray-Ban came into being.

The company created aviator-style sunglasses made especially for the WWII pilots. They employed the polarized lens technology which was originally developed by Edwin H. Land, co-founder of Polaroid. These sunglasses were capable of blocking out more of the UV rays and hence were the most classical products of that century. They were produced in large numbers and made available to the public owing to their massive popularity. Since then the sunglasses industry has never looked back and many new companies came into existence.

From Prehistoric Inuit to Present

The technological advances in sunglass lenses have enhanced the quality of sunglasses making them more consumer friendly. The anti-reflective, anti-fog coatings, shatter- and scratch-resistant lenses, UV protection are just a few features of sunglasses that are being produced nowadays. The prehistoric Inuit would not have imagined that their snow goggles would pave the way for one of the biggest industries in the world. The industry has matured and is now at a point where people are concerned about sustainability and how they are produced. Some manufacturers and brands, like BEINGBAR, are specifically focused on this aspect. Others focus on only the technical aspects. Many of the well-known brands are primarily focused on design. A clear sign that the Inuits original invention is now a very mature industry.

​So, this concludes this article about ​how sunglusses were ​invented. Are you interested in reading more about high quality sunglasses? And more specifically in shades that take a very different approach. BEINGBAR shades are the ultimate conscious and sustainable sunglasses, made with natural materials. For people who make their own conscious choices. Click here to read more. Or visit ​BEINGBAR.com. ​Want to read more about how sunglasses were invented, you can click here.